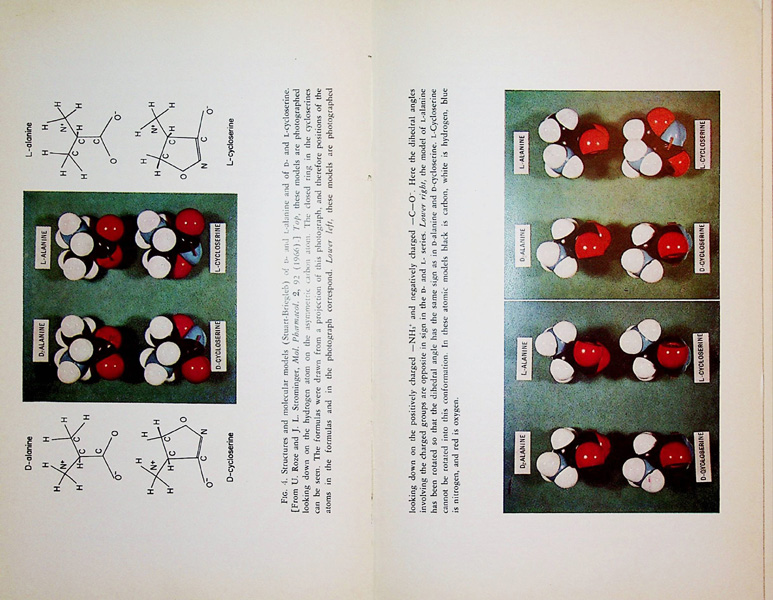 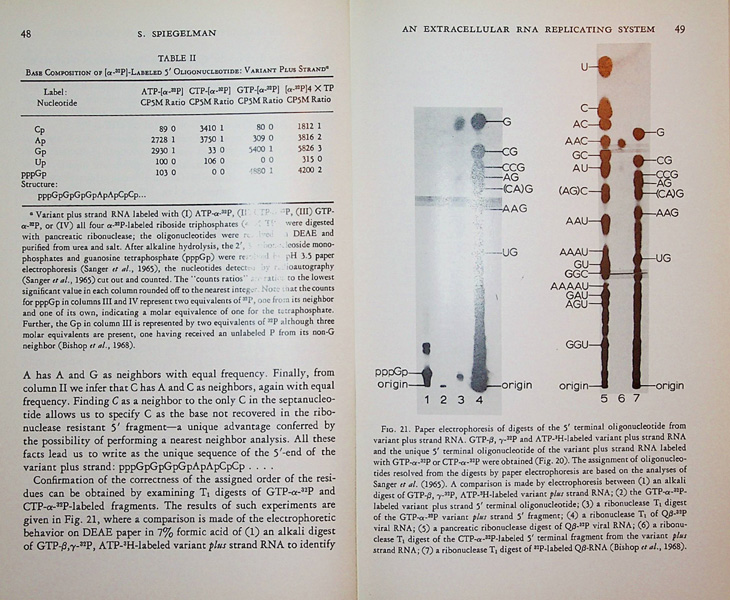 KEY LECTURES IN MOLECULAR BIOLOGY AND MICROBIOLOGY BY WINNERS OF THE LASKER AWARD. 8 1/4 inches tall hardcover, xiv. 428 pages, red cloth binding, illustrated, corners bumped, university library bookplate to front paste-down, very good. THE HARVEY SOCIETY is a learned society based in New York City, Named after the British scientist William Harvey (1578-1657), its scope is 'the diffusion of knowledge of the medical sciences'. Since its founding in 1905, the society has sponsored an annual series of lectures given by leading biomedical researchers which it publishes in book form at the end of the year. On 1 April 1905 a group of 13 prominent New York physicians and scientists met at 9 East 74 Street in the residence of physiologist Graham Lusk. Also in attendance was John J. Abel, a noted pharmacologist from the Johns Hopkins University School of Medicine. Their intention was to form a society which would forge a 'closer relationship between the purely practical side of medicine and the results of laboratory investigation' by organizing a lecture series which would be open to physicians, scientists, and the general public. Many of the speakers were the recipients of the Lasker Award or the Nobel Prize. The Lasker Awards have been awarded annually since 1945 to living persons who have made major contributions to medical science or who have performed public service on behalf of medicine. They are administered by the Lasker Foundation, founded by Albert Lasker and his wife Mary Woodard. Known as 'America's Nobels', the Lasker Award has identified many future winners of the Nobel Prize. This volume contains lectures by Sol Spiegelman on The Development and Use of an Extracellular RNA Replicating System and Jack Strominger on Penicillin-Sensitive Enzymatic Reactions in Bacterial Cell Synthesis. SOL SPIEGELMAN (December 14, 1914 - January 20, 1983) was an American molecular biologist. He developed the technique of nucleic acid hybridization, which helped to lay the groundwork for advances in recombinant DNA technology. In 1969 he became a professor of human genetics and development at the Columbia University College of Physicians and Surgeons as well as director of the Institute of Cancer Research in 1969. In 1975, he was named University Professor. He investigated how cells form enzymes, DNA and RNA structures, virology and the molecular basis of cancer. He is credited with an experiment with self reproducing RNA structures called Spiegelman's Monster. He received the Lasker Award in 1974 for his 1965 work on RNA. JACK LEONARD STROMINGER (born August 7, 1925) is Higgins Professor of Biochemistry at Harvard University, specializing in the structure and function of human histocompatibility proteins and their role in disease. He won the Albert Lasker Award for Basic Medical Research in 1995. Strominger was the first recipient of the Selman A. Waksman Award in Microbiology in 1968. He was elected to the National Academy of Sciences in 1970, and the National Institute of Medicine in 1975.