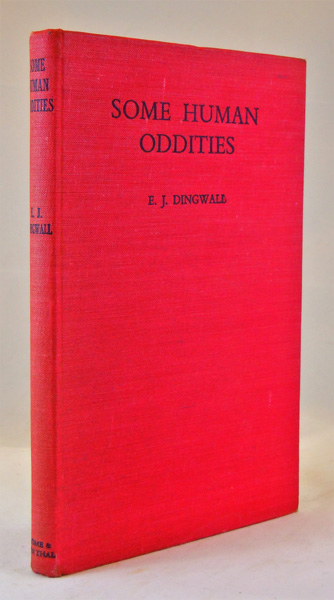 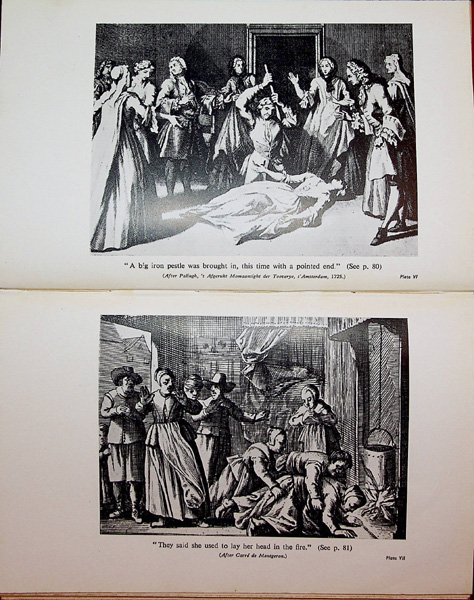 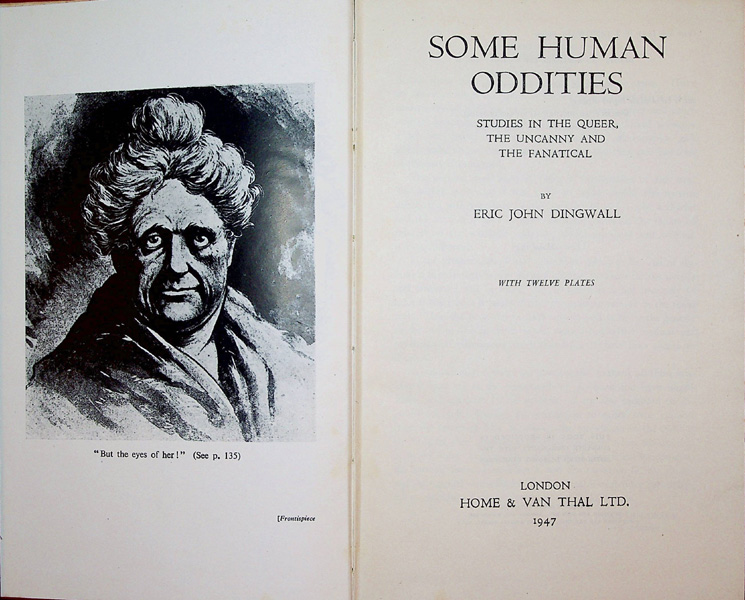 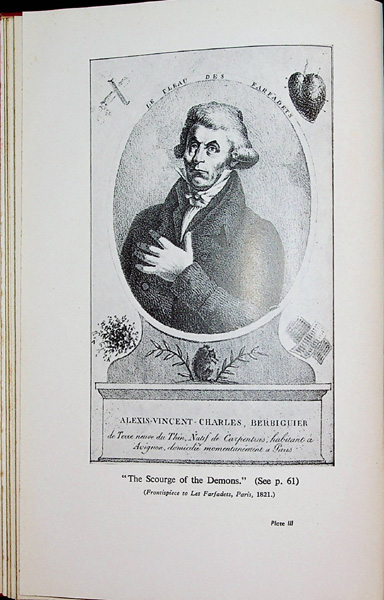 Some Human Oddities. Studies in the Queer, the Uncanny and the Fanatical

COLLECTION OF DETAILED ACCOUNTS OF BIZARRE PEOPLE THROUGH HISTORY. 8 3/4 inches tall hardcover, 198 pages, original red cloth binding, 12 black and white plates. Previous owner's signature in pencil on front endpaper. Very good, no dust jacket. PREFACE: 'Books about queer people are usually of two main types. There those in which a vivid presentation of each character is made, unencumbered with any references to the documentary and other sources consulted. Then there are the more technical accounts which are mainly medical and psychological monographs, which make no pretence to being anything else than case histories of the people concerned. The present work aims at being a combination of the two. The author is convinced that there are many people who remain dissatisfied with popularly written accounts of odd people, and who feel the need of a more detailed treatment in which the points of interest to the scientific man are briefly discussed and original sources indicated.' ERIC JOHN DINGWALL (1890-1986) was a British anthropologist and psychical researcher. He wrote popular books on sexology. He became interested in paranormal phenomena in 1921 and served from 1922 to 1927 as a research officer for the Society for Psychical Research. Dingwall was described as an eccentric by those who had known him. From 1947 he worked as an assistant keeper in the British Museum, cataloguing private case material of erotica. He co-edited the four-volume set Abnormal Hypnotic Phenomena (1967-68). The set was described in a review as of considerable historical interest and well written. His book Racial Pride and Prejudice received positive reviews. His books on artificial cranial deformation and infibulation also received positive reviews.

Title: Some Human Oddities. Studies in the Queer, the Uncanny and the Fanatical

Some Human Oddities. Studies in the Queer, the Uncanny and the Fanatical