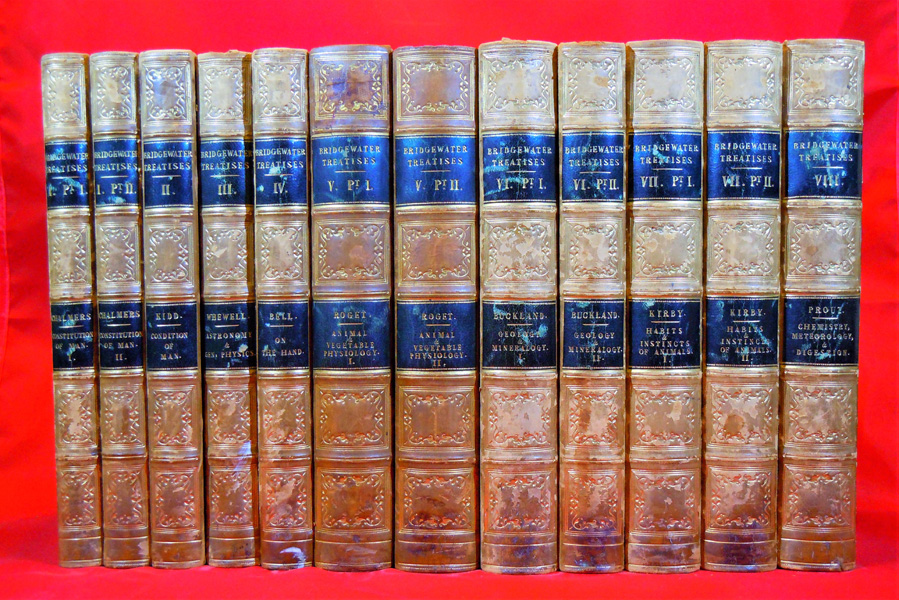 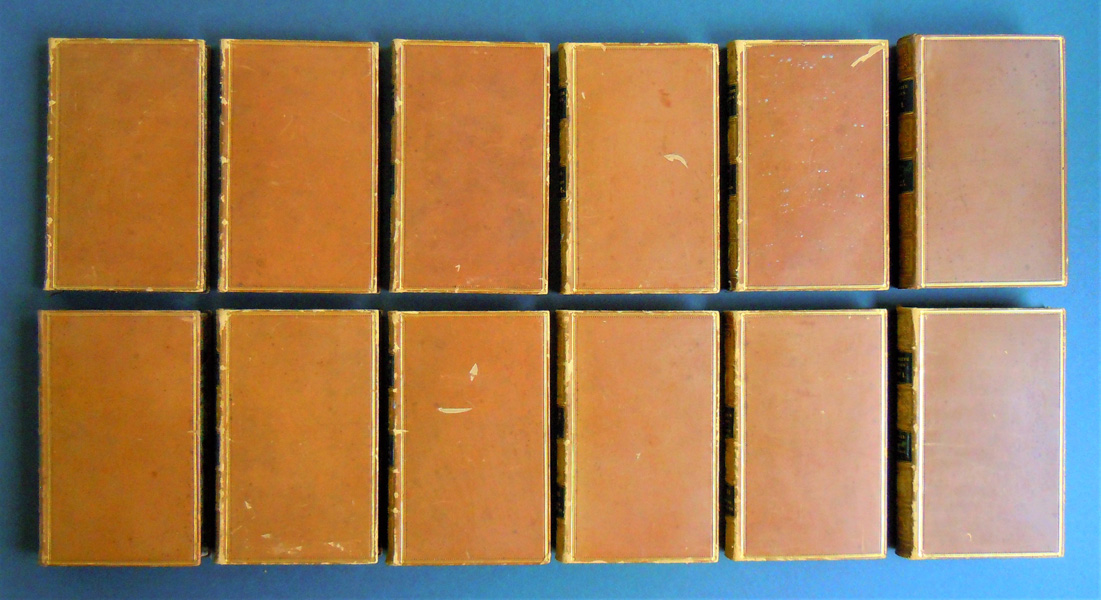 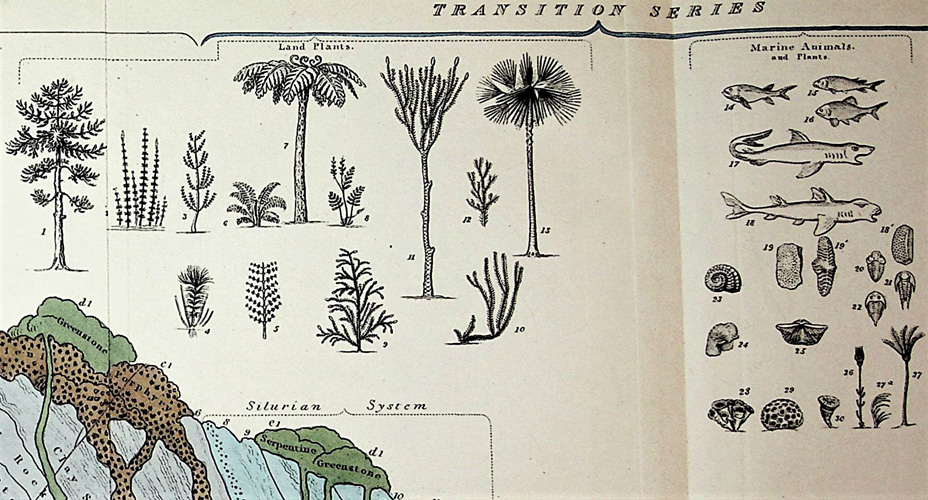 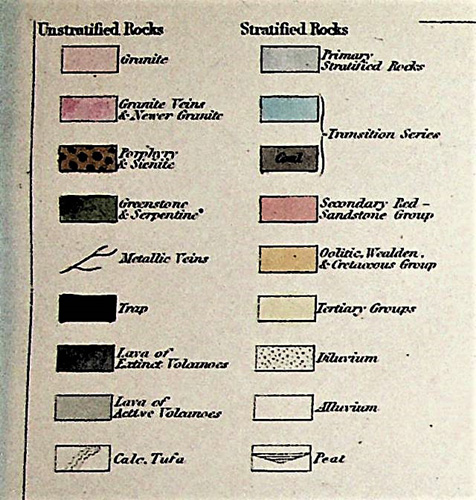 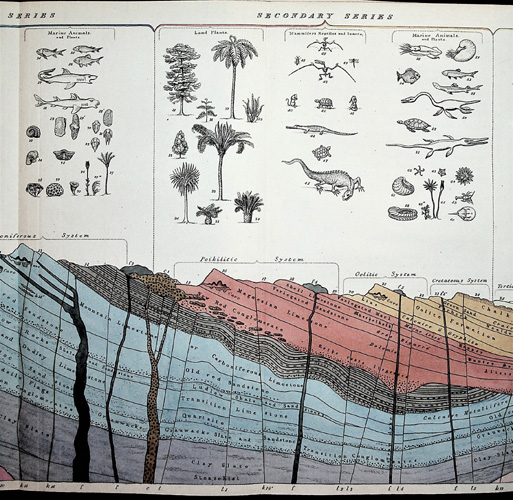 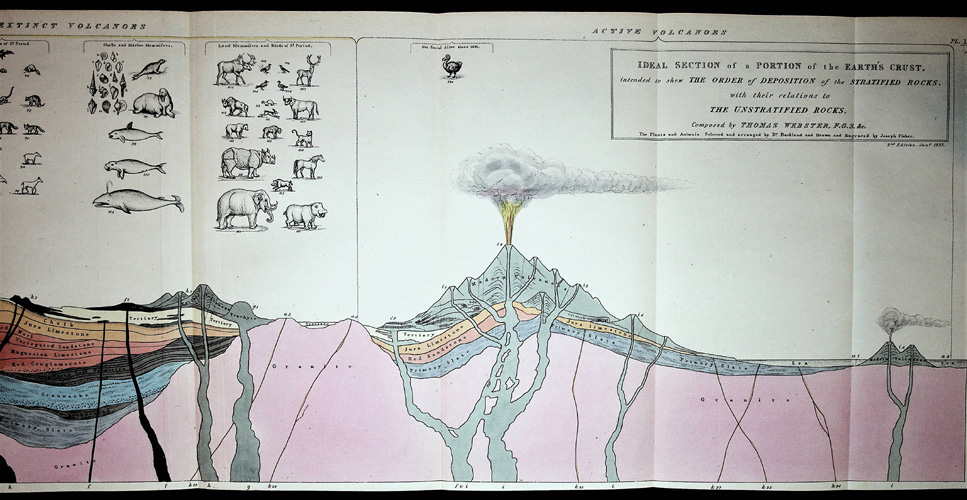 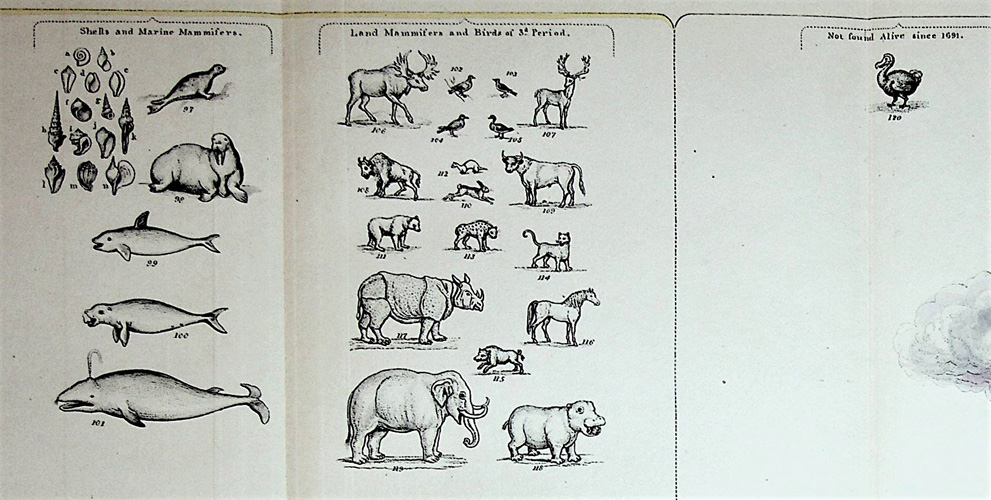 The Bridgewater Treatises: On the Power, Wisdom, and Goodness of God, as Manifested in the Creation

FINE BINDING, ILLUSTRATED 1830s EARLY EDITION COMPLETE 12 VOLUMES OF BRIDGEWATER TREATISES WRITTEN BY BRITISH SCIENTISTS IN RESPONSE TO GROWING SECULAR VIEW OF LIFE. 8 3/4 inches tall set of 8 works bound in 12, bound in full calf gilt with double gilt rules, spines with raised bands and twin black leather gilt labels, marbled endpapers and edges. Numerous plates, illustrations. Armorial bookplate of Abel Smith, Woodhall Park, front paste-down of each volume. Spines and boards rubbed, light foxing to endpapers, bindings tight, text clean and bright. Individual volumes: 1. Chalmers, T.: The Adaptation of External Nature to the Moral and Intellectual Constitution of Man (2nd ed, 1833), 2 vols; 2. Kidd, J.: On the Adaptation of External Nature to the physical Condition of Man (4th ed, 1836); Whewell, W.: On Astronomy and General Physics (5th ed, 1836); 4. Bell, C.: The Hand: Its Mechanism and Vital Endowments as Evincing Design (4th ed, 1837); 5. Roget, P.M.: Animal and Vegetable Physiology Considered with Reference to Natural Theology (2nd ed, 1834), 2 vols; 6. Buckland, W.: Geology and Minerology Considered with Reference to Natural Theology (2nd ed, 1837), 2 vols--v 2 containing 87 plates including stunning handcolored 45 in-wide fold-out of geological strata showing animals and volcanoes; 7. Kirby, W.: On the History, Habits, and Instincts of Animals (2nd ed, 1835), 2 vols--v 1 containing frontispiece and 10 plates; v2 frontispiece and 7 plates; 8. Prout, W.: Chemistry, Meteorology, and the Function of Digestion (2nd ed, 1834) containing hand colored folding map of the world. The Right Honourable and Reverend Francis Henry, Earl of Bridgewater, died in the month of February, 1829 ; and, by his last will and testament, bearing date the 25th of February, 1825, he directed certain Trustees therein named, to invest in the public funds the sum of eight thousand pounds sterling ; this sum, with the accruing dividends thereon, to be held at the disposal of the President, for the time being, of the Royal Society of London, to be paid to the person or persons nominated by him. The testator further directed, that the person or persons selected by the said President should be appointed to write, print, and publish, one thousand copies of a work 'On the Power, Wisdom, and Goodness of God, as manifested in the Creation ;' illustrating such work by all reasonable arguments, as, for instance, the variety and formation of God's creatures in the animal, vegetable, and mineral kingdoms ; the effect of digestion, and thereby of conversion ; the construction of the hand of man, and an infinite variety of other arguments : as also by discoveries, ancient and modern, in arts, sciences, and the whole extent of literature. He desired, moreover, that the profits arising from the sale of the works so published should be paid to the authors of the works. The late President of the Royal Society, Davies Gilbert, Esq., requested the assistance of his Grace the Archbishop of Canterbury, and of the Bishop of London, in determining upon the best mode of carrying into effect the intentions of the testator. Acting with their advice, and with the concurrence of a nobleman immediately connected with the deceased, Mr. Davies Gilbert appointed eight gentlemen to write separate Treatises on the different branches of the subject. The President of the Royal Society of London was entrusted to make the will a reality. The inspiration for the project was William Paley's Natural Theology; or, Evidences of the Existence and Attributes of the Deity (1802). The Bridgewater treatises represent the state of safe, orthodox, science in early Victorian Britain. However, the volumes were too expensive to sell very widely and hence their effects were limited. - John van Wyhe, Fellow, National University of Singapore; Researcher, History & philosophy of science, Cambridge University, The Victorian Web. The Briddgewater Treatises were frequently cited by Charles Darwin in his reading notebooks. PROVENANCE: ABEL J.P. SMITH (1829 – 1898) was an English landowner of the Smith banking family and Conservative politician. Smith was the son of Abel Smith and his wife Frances Anne Calvert. His father was MP for various constituencies, and his mother was the daughter of General Sir Harry Calvert. Smith was elected Member of Parliament for Hertfordshire in 1854 but lost the seat in 1857. His father died in 1859 and he inherited the 11,000-acre estate of Woodhall Park, Hertfordshire and various other properties. He was re-elected for Hertfordshire in 1859 and lost the seat again in 1865. In 1866 he was elected for Hertfordshire again, holding the seat until the constituency was abolished in 1885. In 1885 he was elected MP for Hertford, and held the seat until his death. Smith was also lord of the manor of Rennesley and Justice of the Peace. Smith married Lady Susan Emma Pelham, daughter Henry Thomas Pelham, 3rd Earl of Chichester on 7 April 1853. Their son Abel Henry Smith was subsequently MP for Hertford. HEAVY ITEM--INQUIRE FOR SHIPPING COSTS.

Title: The Bridgewater Treatises: On the Power, Wisdom, and Goodness of God, as Manifested in the Creation

The Bridgewater Treatises: On the Power, Wisdom, and Goodness of God, as Manifested in the Creation