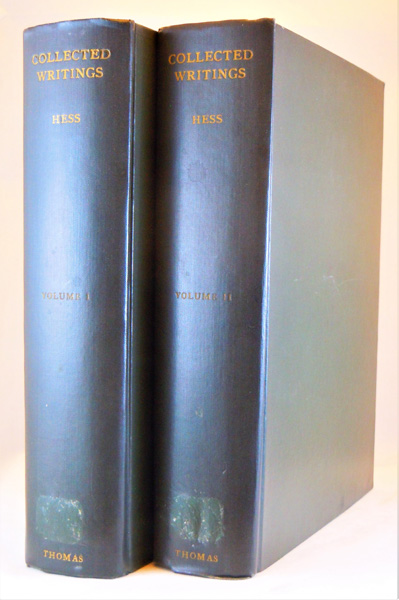 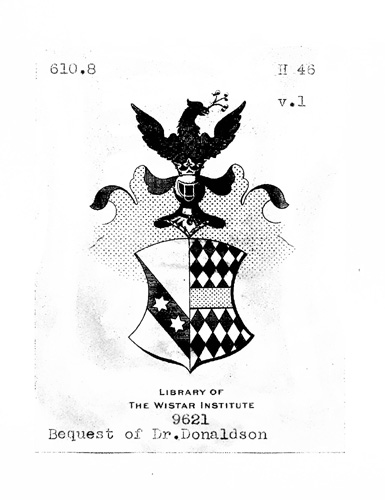 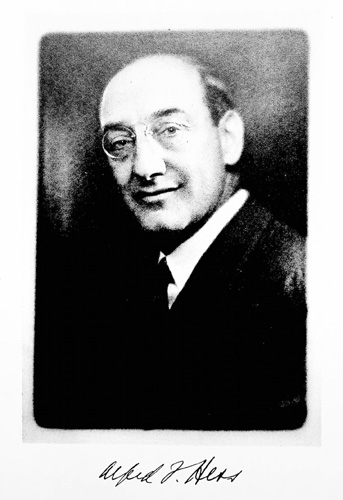 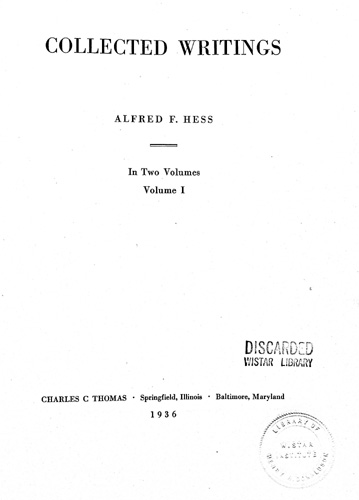 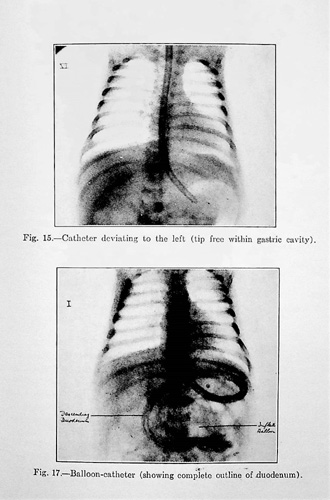 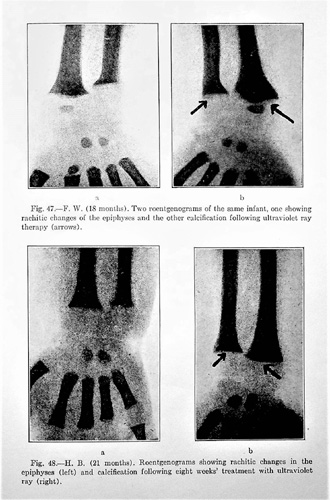 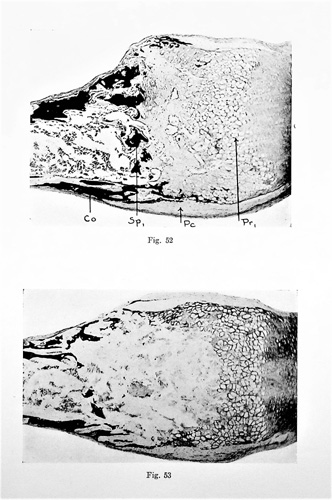 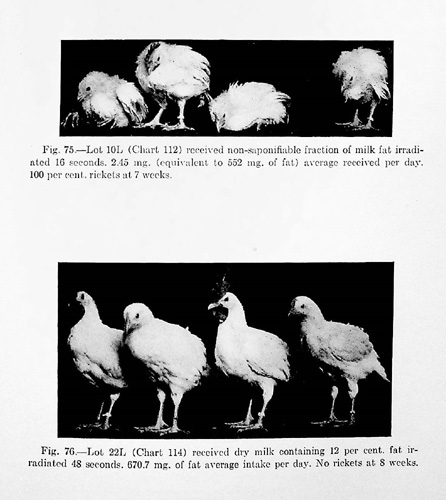 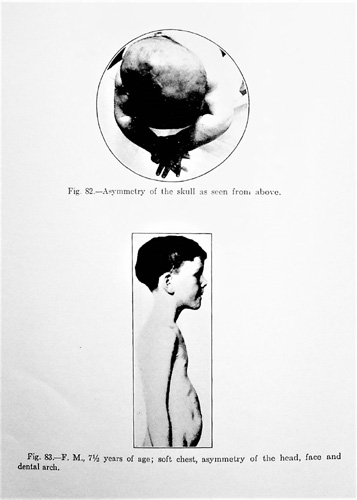 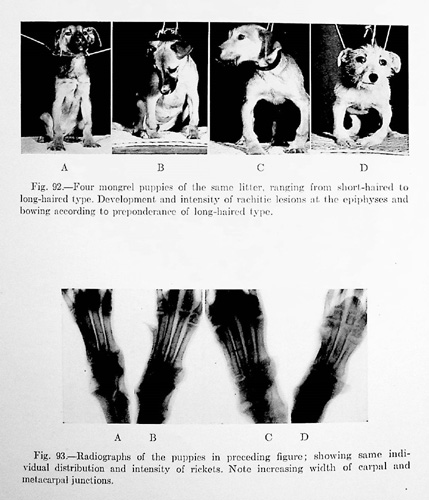 BIOGRAPHY AND COLLECTED PUBLICATIONS ON PEDIATRIC NUTRITIONAL PHYSIOLOGY AND DISEASE BY ALFRED HESS--COPY OF HENRY H DONALDSON, NEUROLOGIST OF THE WISTAR INSTITUTE. Two hardcover volumes 10 1/4 inches tall, green cloth binding, gilt title to spines, teg, Wistar Institute bookplate to front paste-downs, Wistar Library discard handstamp to title page, embossed library seal of Henry H. Donaldson to title page. Vol. I, frontis portrait of Alfred Hess with tissue guard, xxxi, 719 pp; Vol. II, ix, 734 pp, light wear to cover edges, bindings tight, text pages clean and unmarked, very good minus. ALFRED FABIAN HESS (1875 - 1933) was an American physician known for his work on the role of nutrition in scurvy and rickets and for describing the Hess test. He graduated from Harvard University in 1897 and received his M.D. from the Columbia University College of Physicians and Surgeons in 1901. He worked as an intern at Mount Sinai Hospital, New York for two and a half years, and spent a year studying in Prague, Vienna and Berlin before starting practice in New York in 1905. His friends included Abraham Flexner and Edwards Amasa Park, who helped to publish Hess's works posthumously. Hess suggested that rubella was caused by a virus in 1914. He showed that the missing factor in scurvy was present in citrus fruits and tomatoes, also demonstrating that some dried milk preparations were anti-scorbutic and that pasteurization reduced this effect in fresh milk. He determined that rickets could be prevented with cod liver oil or exposure to ultraviolet light, and that certain foods could be used to treat rickets after exposure to ultraviolet light. He ascertained that cholesterol or a closely related compound also behaved in the same way, and he worked with Adolf Otto Reinhold Windaus and published a paper with Windaus in 1927 entitled Development of marked activity in ergosterol following ultraviolet irradiations, showing that rickets could be prevented in rats with irradiated ergosterol. Windaus was awarded the Nobel Prize in chemistry for this work in 1928. Windaus gave Hess credit for his part in the work, and shared the Nobel Prize money with him. PROVENANCE: HENRY H. DONALDSON (1858 - 1938) earned degrees at Yale, Columbia, and Johns Hopkins, and became head of the Department of Neurology at the University of Chicago. He joined the Wistar Institute in 1906 to become head of its neurology research for the next 32 years. Donadson was instrumental in creating a brain commission that induced persons to bequeath their brains to the Wistar Institute for study, now comprising nearly 250 specimens available for study. HEAVY ITEMS REQUIRE EXTRA SHIPPING COSTS--PLEASE INQUIRE BEFORE PLACING ORDER.