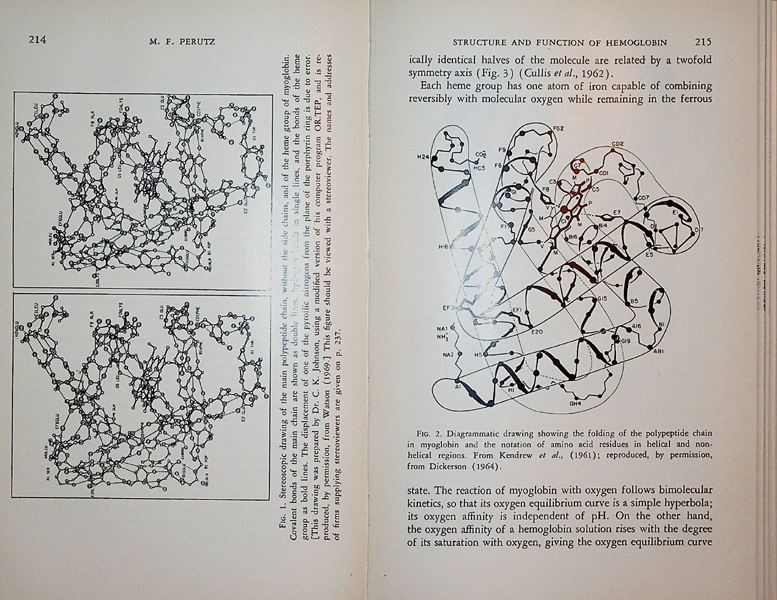 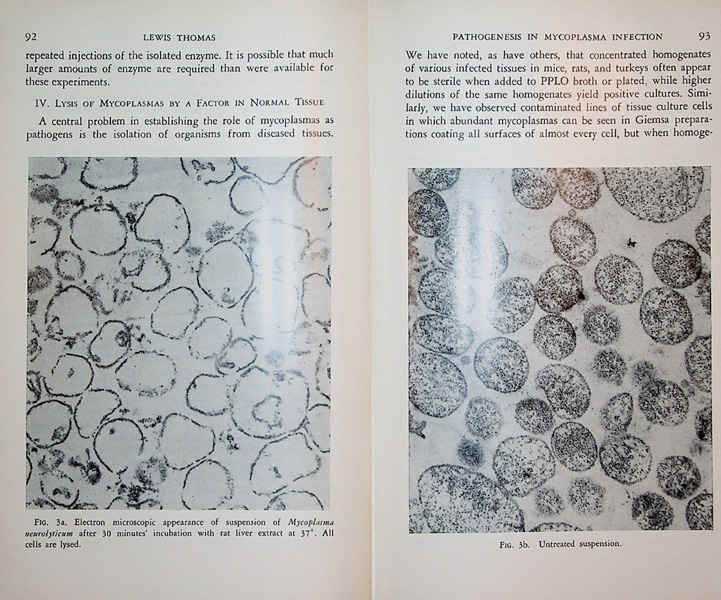 The Harvey Lectures delivered under the auspices of the Harvey Society of New York, Series 63

KEY LECTURES IN MOLECULAR BIOLOGY AND MEDICINE BY WINNERS OF THE NATIONAL BOOK AWARD AND NOBEL PRIZE. 8 1/4 inches tall hardcover, xiv, 323 pages, red cloth binding, illustrated, corners bumped, university library bookplate to front paste-down, very good. THE HARVEY SOCIETY is a learned society based in New York City, Named after the British scientist William Harvey (1578-1657), its scope is 'the diffusion of knowledge of the medical sciences'. Since its founding in 1905, the society has sponsored an annual series of lectures given by leading biomedical researchers which it publishes in book form at the end of the year. On 1 April 1905 a group of 13 prominent New York physicians and scientists met at 9 East 74 Street in the residence of physiologist Graham Lusk. Also in attendance was John J. Abel, a noted pharmacologist from the Johns Hopkins University School of Medicine. Their intention was to form a society which would forge a 'closer relationship between the purely practical side of medicine and the results of laboratory investigation' by organizing a lecture series which would be open to physicians, scientists, and the general public. Many of the speakers were the recipients of the Lasker Award or the Nobel Prize. The Lasker Awards have been awarded annually since 1945 to living persons who have made major contributions to medical science or who have performed public service on behalf of medicine. They are administered by the Lasker Foundation, founded by Albert Lasker and his wife Mary Woodard. Known as 'America's Nobels', the Lasker Award has identified many future winners of the Nobel Prize. This volume contains lectures by Renato Dulbecco on Cell Transformation by the Small DNA-Containing Viruses, Lewis Thomas on Mechanisms of Pathogensis in Mycoplasma Infection, and Max Perutz on Structure and Function of Hemoglobin. RENATO DULBECCO (1914 - 2012) was an Italian American, who won the 1975 Nobel Prize in Physiology or Medicine for his work on oncoviruses, which are viruses that can cause cancer when they infect animal cells. Dulbecco and his group demonstrated that the infection of normal cells with certain types of viruses (oncoviruses) led to the incorporation of virus-derived genes into the host-cell genome, and that this event lead to the transformation (the acquisition of a tumor phenotype) of those cells. LEWIS THOMAS (November 25, 1913 - December 3, 1993) was an American physician, poet, etymologist, essayist, administrator, educator, policy advisor, and researcher. Thomas became Dean of Yale Medical School and New York University School of Medicine, and President of Memorial Sloan-Kettering Institute. He was invited to write regular essays in the New England Journal of Medicine. One collection of those essays, The Lives of a Cell: Notes of a Biology Watcher (1974), won annual National Book Awards in two categories, Arts and Letters and The Sciences The Medusa and the Snail won another National Book Award in Science. His autobiography, The Youngest Science: Notes of a Medicine Watcher, is a record of a century of medicine and the changes which occurred in it. This lecture addresses Thomas's research in Mycoplasma infection, and its role in causing tissue injury. MAX FERDINAND PERUTZ (1914 - 2002) was an Austrian-born British molecular biologist, who shared the 1962 Nobel Prize for Chemistry with John Kendrew, for their studies of the structures of haemoglobin and myoglobin. He went on to win the Royal Medal of the Royal Society in 1971 and the Copley Medal in 1979. At Cambridge he founded and chaired (1962-79) The Medical Research Council Laboratory of Molecular Biology, fourteen of whose scientists have won Nobel Prizes.

Title: The Harvey Lectures delivered under the auspices of the Harvey Society of New York, Series 63

The Harvey Lectures delivered under the auspices of the Harvey Society of New York, Series 63